Photo by henry perks on Unsplash

The urge to converge

All the textbooks will tell you that to build a successful business in a competitive industry you have to bring something new to the party. Something that customers will desire, something different from what’s already available and something that’s economically viable for you to deliver.

Once you’ve proven the recipe, your next challenge is to achieve scale – often achieved through partnership or acquisition in order to access capital, routes to market and mainstream audiences.

Let’s look at two contrasting examples. Innocent smoothies did a great job in creating a brand and category that, in stark contrast to most of the soft drinks industry, was about authenticity, naturalness and a human voice. But it was tough to scale – and through an intelligent partnership with Coca-Cola, the brand was left alone while the benefits of large scale distribution and scale manufacture were realized. Contrast that with PJ’s Smoothies, developed at a similar time and sold to PepsiCo with similar strategic intent. No longer with us, PJ’s was forced to conform to the PepsiCo template of large volume formats and aggressive discounting, complete anathema to the small, jewel-like shots of an intense fruit smoothie.

Now let’s fast-forward to near the plateau of the product lifecycle. Having achieved scale and efficiency, it’s payback time. You can sit back and enjoy the fruits of your labour. Except that there are new entrants coming in to the market, vying for your share. Some are superior (higher price and performance), some are disrupting from beneath, and some are coming straight at you with the same offer but at a lower price.

The airline industry is a prime example of a competitive marketplace where no-one gets to rest on their laurels. Barriers to entry are relatively low, barriers to switching for customers are non-existent, information is transparent, and it doesn’t take long to emulate competitors.

What to do? How do you know if the eye-catching innovation from your competitor is something that will become a new ‘tablestake’ (that you should copy-paste just to stay in the game), or a gimmick that does not add value and is not worth the investment.

The perils of convergence

When challenged, the natural instinct for incumbent players is to defend their position. They will employ the same consultants who will conduct the same analyses and come to the same conclusions. This leads to powerful and pervasive conditions for copy-catting and convergence.

The low-cost airline (LCA) model was pioneered by Southwest Airlines in the USA in the 1970s, with the sole objective of offering cheaper fares than incumbent airlines. This was achieved through removing costly lounges and seat choices, standardizing fleets and operating out of secondary locations rather than hubs. With industry deregulation, the LCA model came to Europe in the 1990s, with Easyjet and Ryanair at the forefront.

After some considerable success in competing against legacy national carriers, the LCA model is diluting and converging with the incumbent model. Ryanair now offer seat booking and lounge options. Easyjet offer rewards schemes for frequent business travelers. BA now charge you for a coffee on short haul flights and deliver an experience that feels like a low-cost carrier.

Within the world of fintech, challenger banks have been successful on a small scale with differentiated offers for niche customer groups. But as they grow, the regulatory compliance demands of a full banking license mean they are obliged to behave and govern as a big bank would. Meet the new bank, same as the old bank. We can only hope that the implementation of PSD2 (removal of a bank’s monopoly on customer information) will stimulate more imaginative strategic thinking.

In the world of grocery retailing, Tesco have tried to counter the threat from beneath of Aldi and Lidl with Jack’s, a shamelessly identikit ‘me-too’ offer promising ‘great tasting food at low prices’ and a refreshingly honest strategic rationale of preference for ‘cannibalising myself’ rather than ‘having somebody else cannibalise me’.

In the soft drinks market, Coca-Cola have finally done the unthinkable and launched a Red Bull clone (Coca-Cola Energy, in a 250ml can), putting the brand into direct competition with Red Bull, Lucozade and sister-brand Monster Energy. So far it is just a pilot in Spain and Hungary and it will be interesting to see whether it grows or destroys overall category value.

Finnair is a great example of a domestic legacy airline that has taken and sustained a differentiated position. As ‘Europe’s hub to Asia’, they are leveraging their natural geographic advantage in a very smart way, still enjoying 5% revenue growth year-on-year in 2019, while many of their rivals are stuck in reverse.
Red Bull have managed to stay on top in energy drinks (the category they created) through relentless consumer focus and constant reinterpretation of what ‘unconventional marketing’ looks like, with some arguing they are now as much a media company as a soft drinks producer.

Here are some top tips to help you stay curious and avoid getting stuck in the middle.

Don’t leave discussion of these questions until your annual strategy awayday. Keep them top of mind and dedicate a couple of hours within regular leadership meetings to them. Recognise that you need to be in a different team mode (exploratory, long-term focused) to your likely usual mode (results-driven, problem solving).

1. Keep asking the basic questions of “what need are we meeting?” and “how do we meet the need in a way that leverages what we have and what we’re good at, that’s hard to copy and that create additional customer value?”

2. Keep asking what it is that your customers value most about you and your offer, and why they should stick with you. Never assume that they would pick you again if they had to choose tomorrow

3. Watch out for early signs of change – in customer behaviour, competitor performance, external environment – and keep asking “what if this became normal?”

4. Keep an eye on your competitors and what may first appear to be counterintuitive innovations based on their different theory of the future (that you’ll need to decode)

5. Keep learning from other industries. Who has made a bold move to get out of the sea of sameness? What can you learn from them?

If you want to stay ahead in a competitive marketplace, it’s more important to be different than to do what everyone else does a little better. Resist the urge to converge, stay curious about what drives customer value, be creative about how you can uniquely deliver value, and make it a habit for your organization to ask itself these crunchy strategic questions on a regular basis. 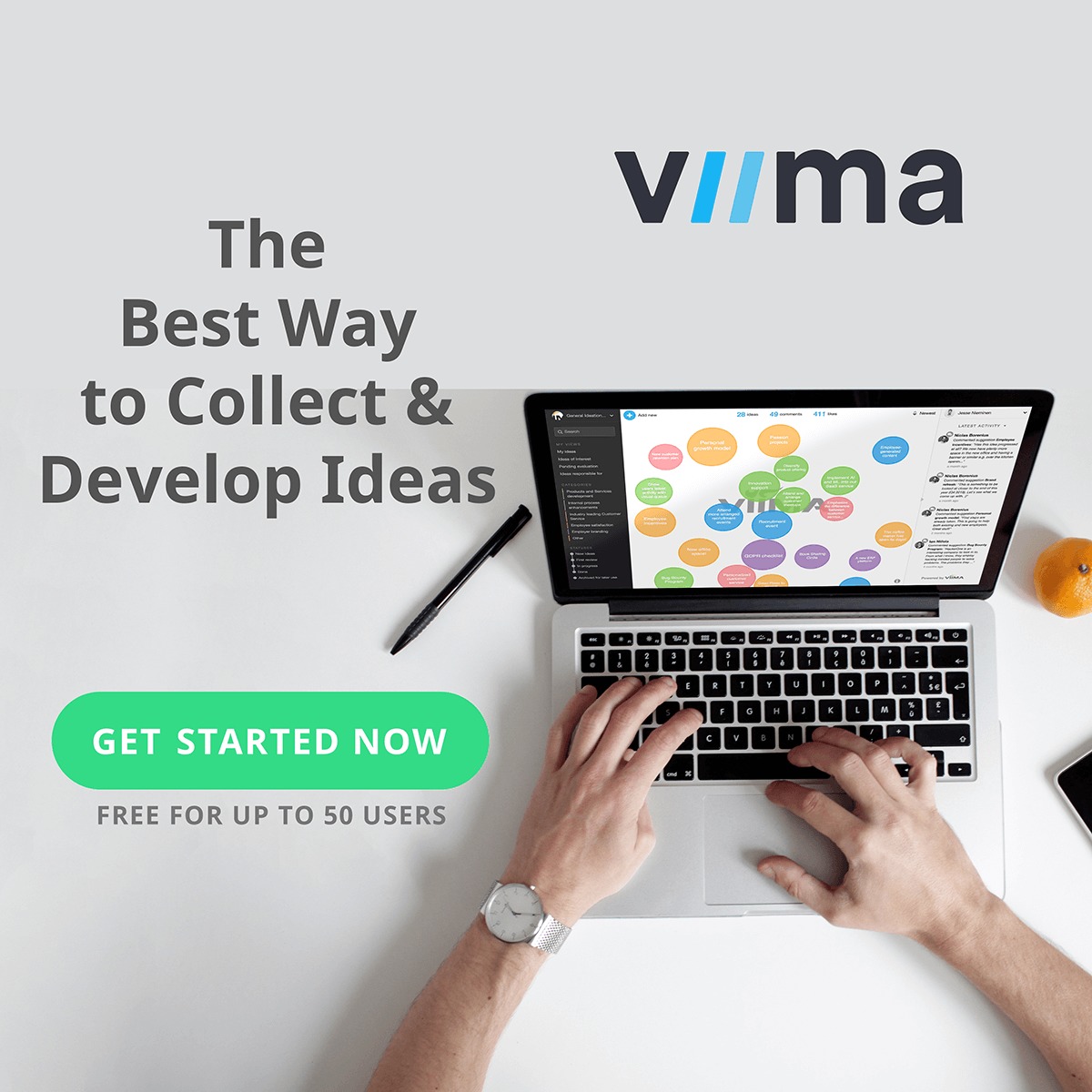 How to effectively prevent discrimination

Opportunities in the Noise

How to be a Game Changer

How to practice engaged thinking

Timing of innovation – Getting the odds on your side